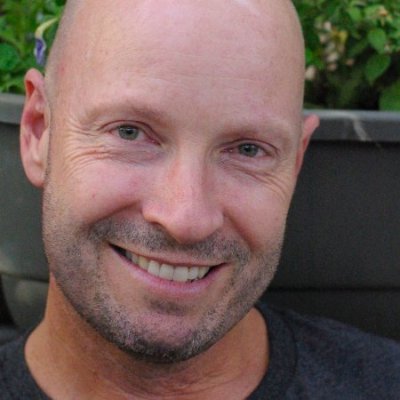 "While working on an app for UNICEF, the funding partners made a request to release the app much sooner than planned. We engaged Justin to help us bring the mobile experience to market for nationwide holiday sales in a very tight timeframe.

We had some hesitation around outsourcing a core part of our business. I wasn’t sure how it would work out to have our main technical lead not be full-time or how “external” Justin would seem. What gave me confidence to engage Justin was his reputation in our network and how he showed that he was clearly invested the success of the project. From the early stages of working together, he demonstrated reliability and definitely shouldered responsibility for the project alongside the rest of the team. It helped me sleep well at night knowing Justin was on it and that he was dedicated to making sure it was going to be a success.

As a result of working with Justin, we made a vast amount of progress with a small team very quickly. We launched a stable app with a good experience on time.

What I appreciated most about Justin’s service was his willingness to dive into the deep work and not just take short cuts. He thinks through the ramifications and creates a work plan, which gave us confidence that we had an app that would be stable and would be where we need it to be to scope a new feature.

Justin’s personality and demeanor were a good fit and he was great at coordinating and providing technical leadership. He introduced a development team retrospective process, which gave the team members a great avenue to communicate their ideas and get feedback. That level of open communication made everyone feel good about the progress we were making.

Justin has that high level of expertise and works closely with his clients. Unlike an agency that might hand your project off to lower-level talent when something new comes in, which can slow things down, Justin shares ownership of the project and deadlines. I definitely would highly recommend him." 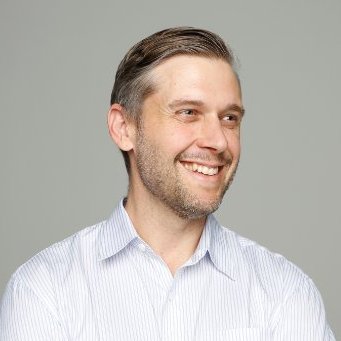 "We had to condense a year-long project roadmap into five months to meet a sponsor’s requirements for our UNICEF Kid Power Mobile App on iOS. Later on, our Apple Watch app was also potentially going to receive a lot of promotion from Apple and as a high-profile organization, we get a lot of attention anyway. For both projects we had to work in a very fast and nimble way to develop a product that was strong enough to stand up to lots of simultaneous users. Justin’s specialty in the wearable market and iOS was the perfect solution to help us meet these challenges.

During our planning sessions, Justin helped us turn what we wanted to do into reality given our budget and constraints. When we did a scoping exercise and planned our product development, the dates that Justin picked were the dates that he hit. After we got feedback from Apple on our prototypes, Justin helped us quickly take our product from a MVP that we could technically ship to a polished product that we were proud of and actually works in the marketplace.

Justin builds for scale. Everything he's done – all the back-end work – we've been able to reuse into our new experience because he built it in a way that it can be modified, scaled, and moved. Because he architected our event tracking system in a self-contained module, we can just plug his code into a new analytics SDK, rather than redoing all the work from scratch. We’ve been able to take his Bluetooth syncing code for iOS and basically just cut and paste it into the new app that we’re building, which saves us a ton of effort, time and money.

I particularly appreciated Justin’s professionalism, his persistence, his ability to communicate, and the way he really took ownership of the project. When considering a problem we were facing, he came at it like he was a member of our team and not just a consultant. He is a serious and nimble thinker and a curious problem-solver who is great at looking ahead, seeing potential pitfalls and offering solutions. He's a great asset and I’d absolutely recommend him." 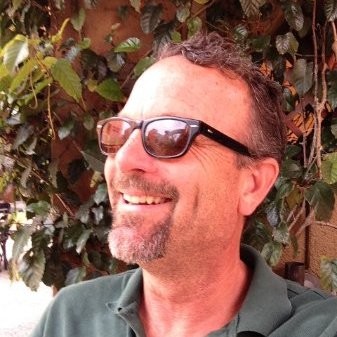 We had an opportunity to expand our web-based offering with the iOS platform to respond to what our customers (many of whom are iOS-based) wanted and needed. We pursued working with an international team, but they didn’t have the capabilities we needed to deliver. We needed somebody with expertise to jump in and partner with our product manager to execute and get us what we needed in a time crunch.

Any time you're working with a third party, communication is always a key concern, especially when they're working off-site. It didn't prove to be an issue at all in working with Justin. We had worked with him in the past. Knowing his skills, we had complete trust in him.

Often times in the development world, there are promises of what can be done and then you hit glitches and things get pushed and you have to cut back. But not with Justin. He just said what he was going to do, and he delivered without any delays. We hit our deadlines and everything that was expected was produced. We didn’t have a case of "Oh my gosh, it's going to take an extra three weeks because I didn't see that!" It's a breath of fresh air to have something just be done as we planned. Justin is expensive, no question. But it was worth the investment. We had a time crunch to get the application to our customers when they expect it and that’s what we did. We delivered it because he helped us deliver it.

There's a certain perception that if somebody's really, really talented in development you have to put up with some quirks relative to their people skills. And that's not true with Justin, at all. It is rare to find somebody with such coding talent and great people skills. He has that rare combination.

I’d recommend Justin others. He’s worth it. He’s got the skills, he communicates well, and he delivers. 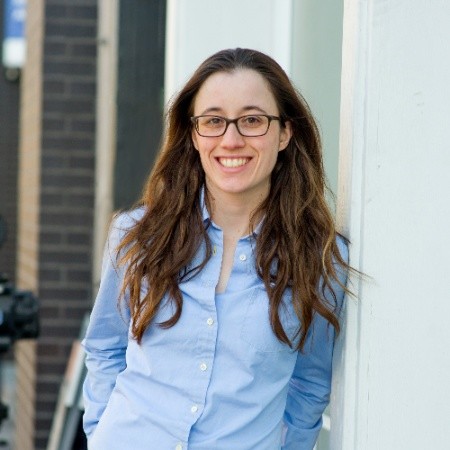 Justin worked on the back end of the iOS app, architecting the entire thing and implementing the networking and Core Data storage layers. Because he’s such an experienced developer, he was able to take what we had and run with it, unlike others that need a lot of guidance and hand-holding. That saved a lot of time on my end.

He’s very resourceful and codes at a high level. We didn't have a very well-documented API, but he was still able to work with it. The fact we didn’t have to spend a lot of time creating excessive documentation – which we would have had to do with others – made my life a lot easier.

One of the key benefits of working with Justin is he thought ahead with what he was building and made it future proof. It’s the sign of a really solid senior engineer to architect things that way. He documented the code very well and he was very conscientious about leaving comments in his code in case we ended up bringing a junior developer on later. I really appreciated that foresight.